Local Government is at the coalface of the community. Council actions and decisions affect everyone in the area. Issues such as community safety, traffic management, protection of the environment, improving the streetscapes, community services, maintaining and enhancing parks and recreation areas, monitoring and controlling the type and quality of developments in the City of Canada Bay are areas of focus for the Council. There are nine Council members of the City of Canada Bay, including a popularly elected Mayor and eight Councillors. 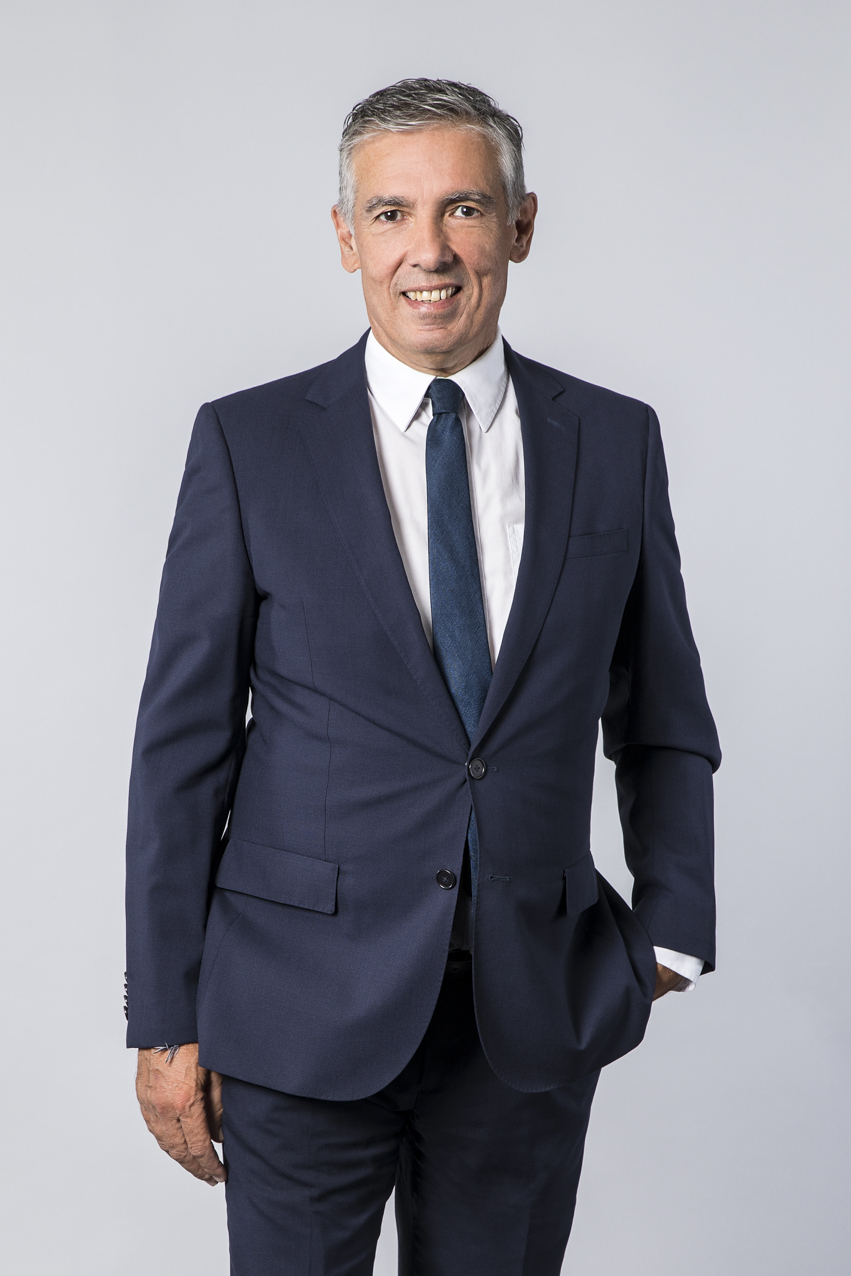 He has served as President and Vice President of the Inner Metropolitan Regional Organisation of Councils, and Director of the Inner Sydney Waste Board and the NSW Architects Registration Board.

Angelo is an Honorary Member of Drummoyne Rotary Club and is the holder of the Paul Harris award. He is a board member of the Sydney Cricket Club and a member of Wests Tigers Rugby League Club.

He has been patron of several community and sporting organisations within the Canada Bay area including: 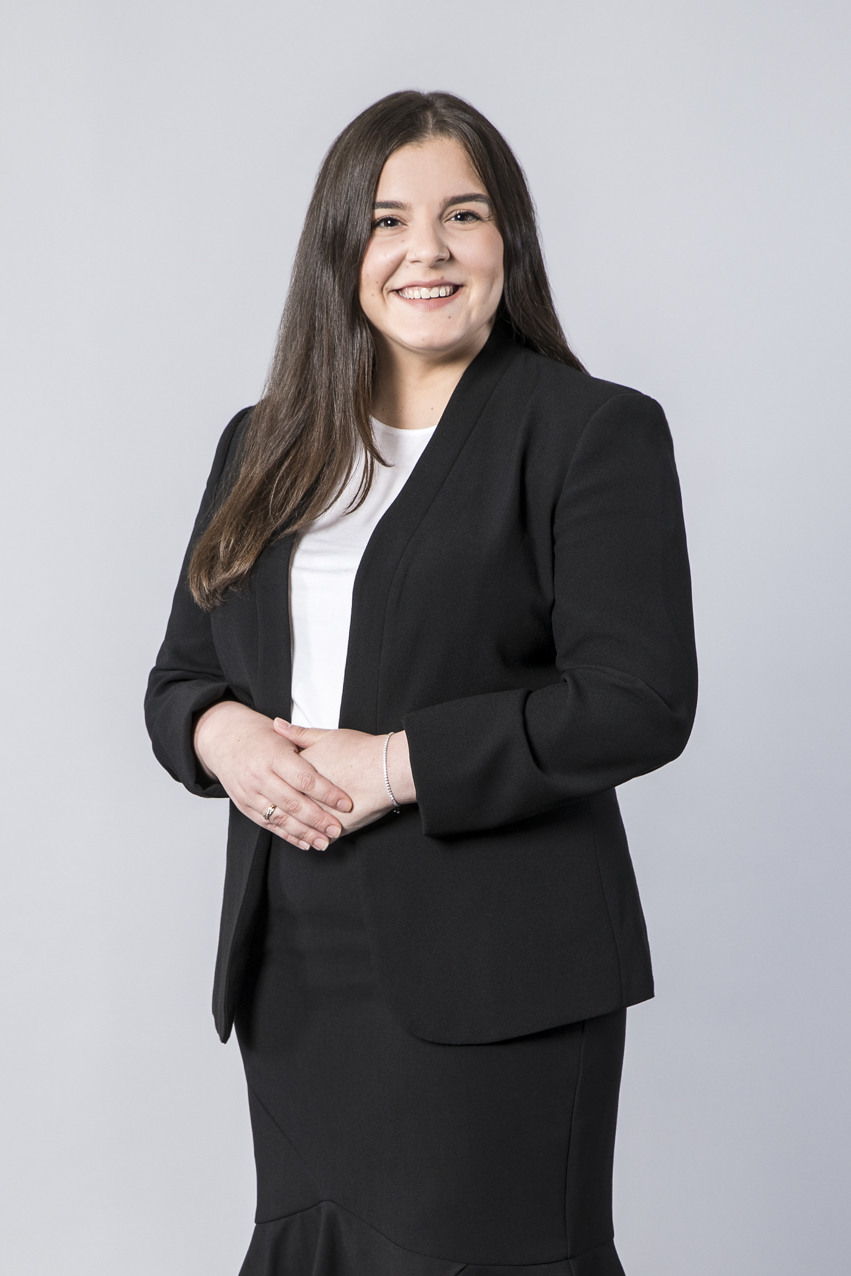 First elected in September 2017, Stephanie has proudly served as the Deputy Mayor since January 2022.

As a lifelong resident who was born, raised, and attended schools in the area, Stephanie is passionate about the people that make Canada Bay a wonderful place to live and work.

She holds Bachelor of Commerce (Marketing) and Bachelor of Arts (Public Relations) degrees and is fluent in Italian.

As the youngest Councillor to have been elected to the City of Canada Bay, she brings a fresh perspective and presents new ideas. As a strong advocate of her community, she has petitioned state and federal governments about issues concerning local residents.

As an active Councillor, she advocates to improve local infrastructure and services, including parks, playgrounds, footpaths, roads and access to the foreshore.

Stephanie is passionate about supporting residents, local businesses and community groups. She prides herself on being an approachable Councillor who listens and engages with residents, and who stands up for her community. 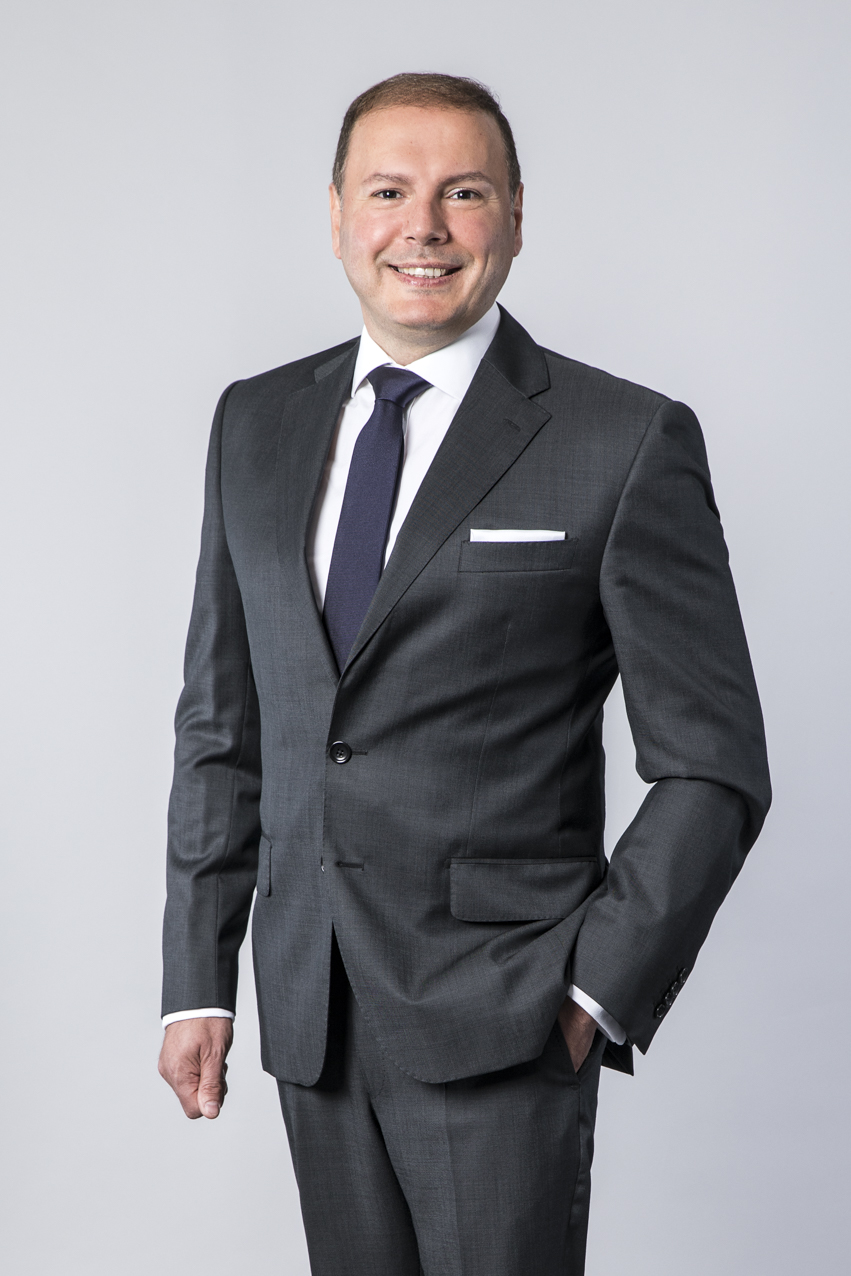 For more than 23 years, Anthony Bazouni, has been committed to providing the community with the highest level of legal service as a Lawyer.

He believes the best lawyers have values which include among others, compassionate, empathetic and have a genuine concern for their clients and the community. These are the foundations on which Anthony Bazouni prides himself.

Anthony Bazouni is a resident of the City of Canada Bay and practices law in the local area. Anthony Bazouni has the honour and privilege of being an employer and currently also a Director, together with other Directors, of companies including charities and is a Board Member.

Anthony Bazouni knows how fortunate we are, in our local government area, to have fine dining restaurants, golf courses, world class shopping precincts which attract tourists, picnic spots, bayside attractions and a great foreshore. He also knows the issues these cause to local residents and that a balance is required when promoting these aspects and assisting our local businesses. 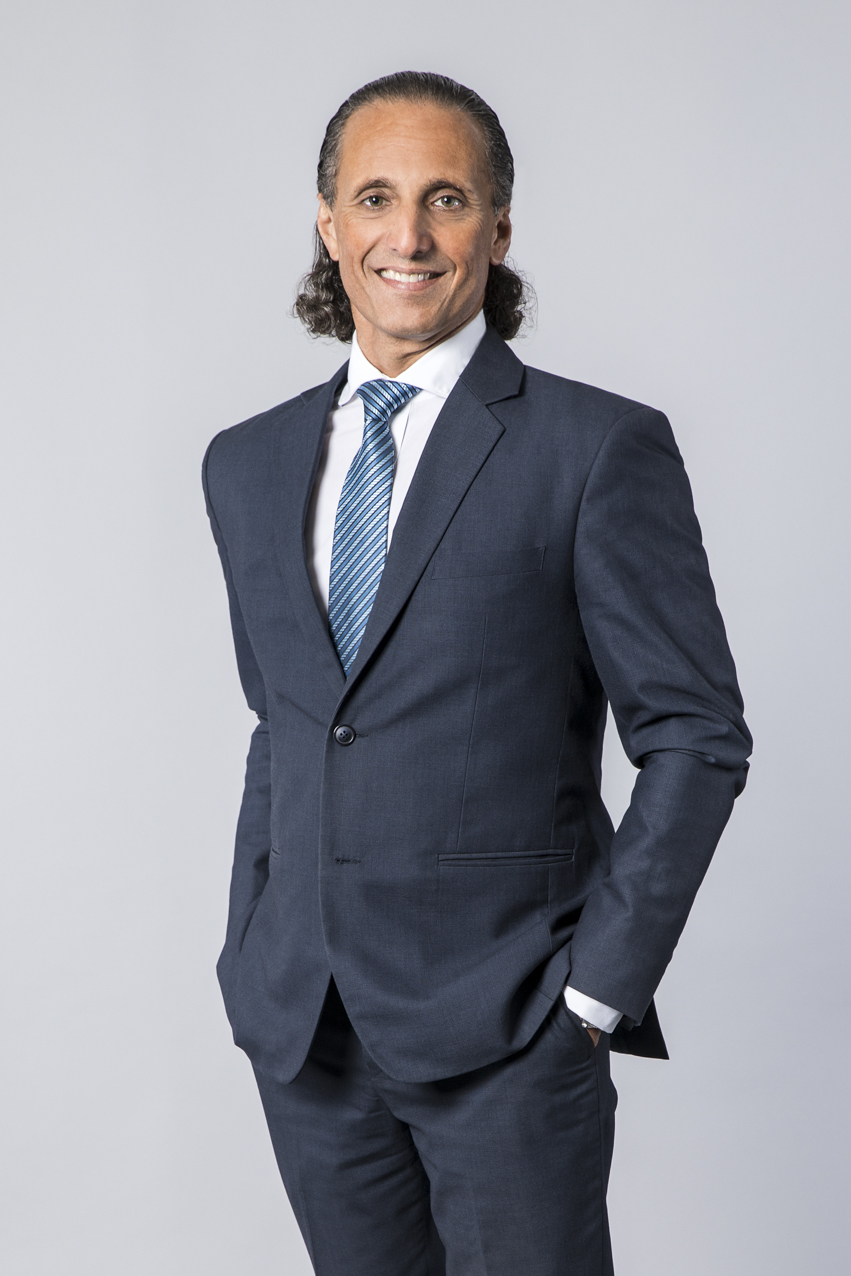 Joe and his family have lived in Drummoyne for thirty years and have enjoyed being part of the vibrant, multi-cultural and multi-generational community. Joe is one of three owners, and the medical director, of a well known local medical practice, and is committed to the wellbeing of Canada Bay residents. He believes that a healthy community requires dedicated, good governance.

Joe has Masters qualifications in Public Health and is a graduate of The Australian Institute of Company Directors. He currently represents GP’s on various local hospital committees.

Joe is committed to representing and advocating for residents, business owners and community organisations that all depend on a well-run Council to maintain local services, maintain financial viability and accountability and advocate to State and Federal Governments for funding. 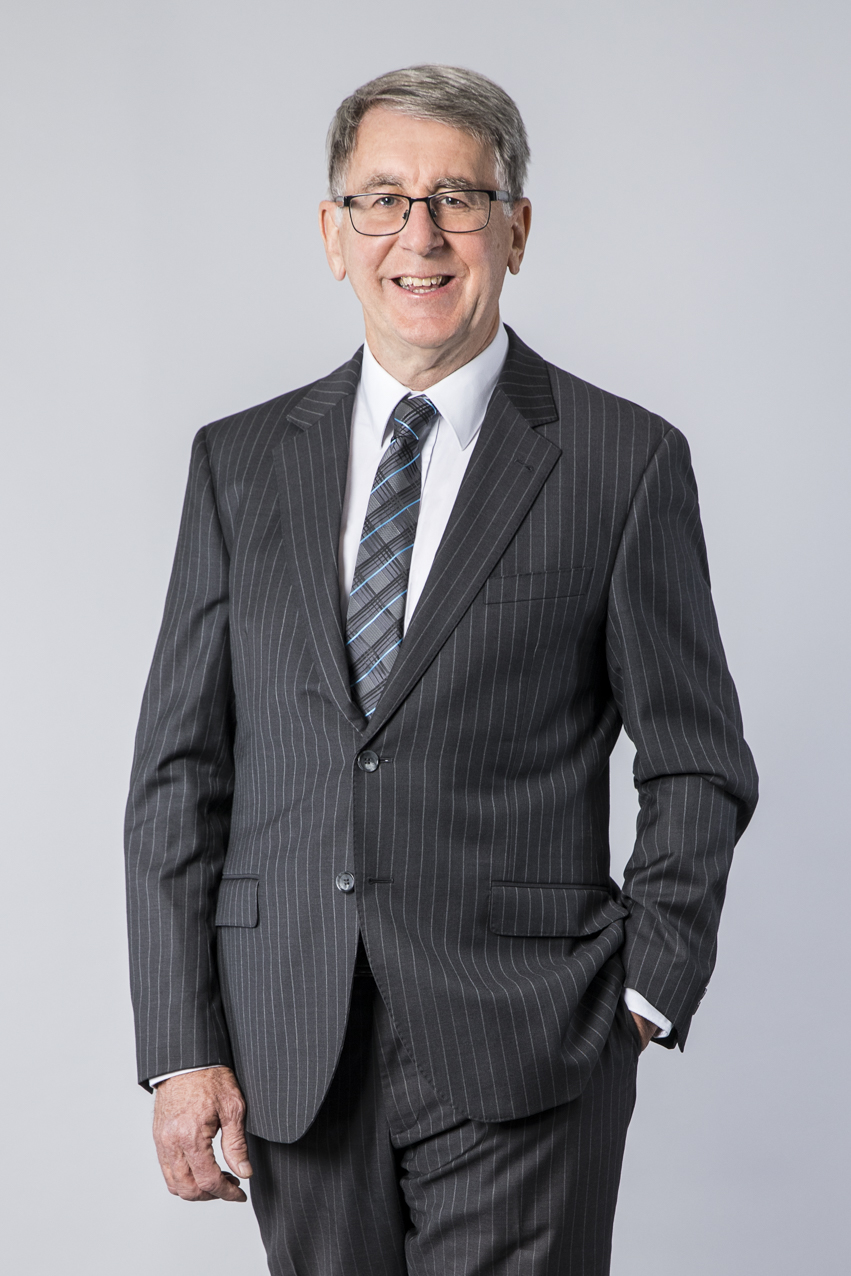 First elected to Council in 2017 Andrew has been a dedicated and active Councillor. He is a strong advocate for residents.

Andrew has been a resident in Concord, Rhodes and Breakfast Point for more than 30 years. He is committed to issues of equity, social justice, heritage and environmental sustainability.

He has been on the board of many government agencies and companies and holds a Bachelor of Economics, Masters of Economics and a Diploma of Urban Studies. He is currently the Managing Director of an insurance broking company.

Andrew remains active in many community organisations and is presently a Patron of the Asbestos Diseases Foundation of Australia and on the Board of the Cardiac Arrest Survival Foundation.

Andrew is passionate about representing residents, community and business to make Canada Bay an even greater place to live and work. Charles has lived in the City of Canada Bay area for over 30 years. His professional experience includes wide experience in information technology, the electricity industry, adult education, government and community development. First elected as a councillor in 2017, he was Deputy Mayor 2018/2019 and re-elected in 2021. His key concerns include: Julia was elected to Council in 2017. Julia graduated with BA Media and Communications (Government and International Relations and Germanic Studies) and worked for several years in the Commonwealth Public Sector.

As an active member in the local area, she is keen to ensure the City of Canada Bay retains its strong family-friendly, community feel.

Julia is passionate about the continued investment in community services and infrastructure and the improvement of our parks and foreshore.

Julia, her husband and young children are proud to call Canada Bay home. 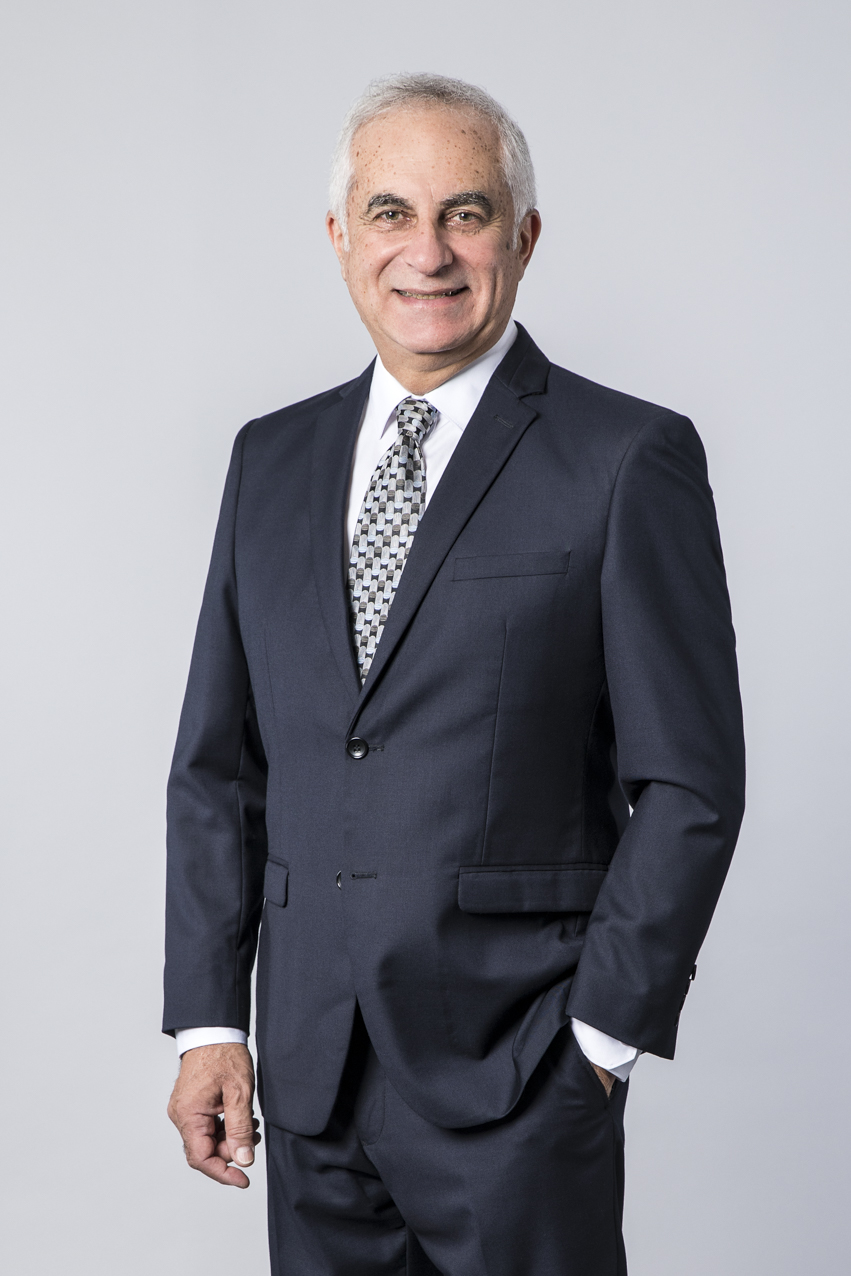 Michael is now serving his eighth four-year term and has represented his community for over 30 years.

Michael has a strong interest in utilising our river transport system and was instrumental in securing new Rivercat services and wharves at Chiswick, Cabarita and Abbotsford. He also secured funding for the construction of the Bay Run around Iron Cove. Being a lifelong, third-generation Canada Bay resident, Michael is a strong community representative and is a good advocate for local residents when it comes to their issues of concern.

Michael is a Chartered Tax Advisor and has operated a business in Five Dock since 1974. He is married with two children. 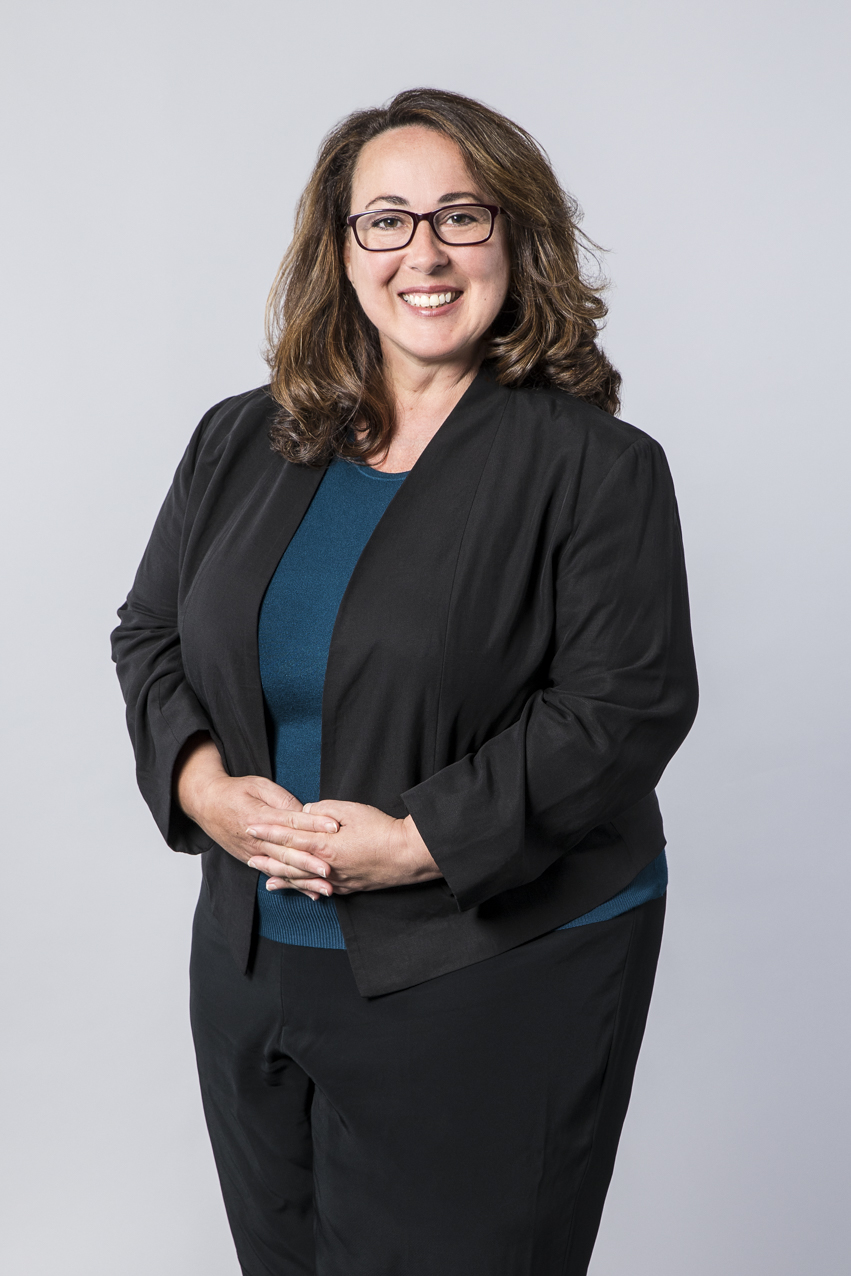 Carmel is synonymous with 2046. Growing up and attending St Marks and Domremy College, Carmel has been a resident of 2046 all her life.

Having operated businesses locally, she is passionate about supporting the local community and is very active in promoting community spirit.

Carmel has led many food walking tours around concord and five dock. Has owned restaurants in the area and has been heavily involved in cooking for Ferragosto festa.

More recently during the COVID lockdown 2021, Carmel brought the community together and with the support from local families she set up the community pantry in Abbotsford for those affected by the pandemic.

Carmel is familiar with the issues that affect our community from local businesses, community resources, community services, and urban development in our local area, Carmel is sure to have the residents of Canada Bay Council interests at the forefront.