Return to What's On 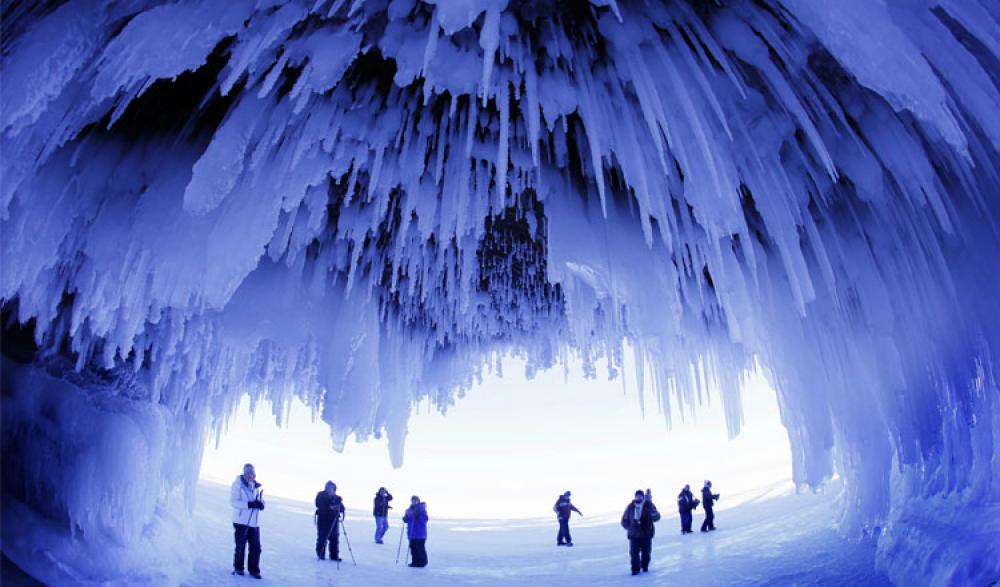 Over the past 10 years, she has combined brand/marketing skills with success in producing and directing a range of documentaries, including her recent science/adventure series, Youth4planet, Earth’s Survival and The Tipping Points series, all aimed at educating and mobiliding millions of people around the globe on climate change and sustainable solutions.

Liz travelled the planet for 24 months to produce and direct The Tipping Points series. She lived in The Amazon Jungle, camped on the Greenland Icesheet, dogsled in the North Pole, rafted down the Ganges in India and sailed across the Drake Passage to Antarctica. The Tipping Points, a six part series of one hour eposides was pre-launched during Climate Week- a Clinton initiative in New York. It has been released globally in multiple languages including English, Dutch, German, French, Russian and more and includes a special 90 minute theatrical version for ARTE Europe. The series won the Documentary Orogram of the Year in Holland for VPRO in 2014.

Liz is currently writing her first book, Changing Shoes: Changing Worlds, has an Imax film in development, and is co-developing a project on rainforests with the Ecuador Government.

The Tipping Point Film Night: Permafrost of the High Arctic