City of Canada Bay Libraries is set to participate in an international experiment.

Over the next three months, City of Canada Bay Libraries’ Space Science Club will join the International Space Station (ISS) and children from around the world in the ExoLab-10 science experiment, investigating carbon farming and the impacts of microgravity on living plants.

The City of Canada Bay is proud to be able to provide its community access to such an exciting opportunity and STEM learning experience through its public library program at The Connection, Rhodes, and participate in this experiment alongside schools around the country and the world.

City of Canada Bay Libraries has partnered with Fizzics Education and Magnitude.io to run the Space Science Club after school program and undertake the ExoLab-10 mission in conjunction with ISS.

Children participating in Space Science Club will use real scientific equipment to try to identify the perfect combination of legume, Rhizobia bacteria, and soil to produce root nodulation in plants in the harsh environment of microgravity. Results of their ground control experiments will be compared with those from the ISS, contributing to important data and learnings about the carbon storing potential of plants, soil rejuvenation, and food and nutrition – both for astronauts in deep space and addressing hunger here on Earth.

“The children attending the Space Science Club not only get to be involved in a real experiment happening on the International Space Station, but we get to learn from them as the Artemis Generation; what they hope space science will achieve for them now and into the future.

“The kids are our next generation of STEM experts, and it’s their hopes and aspirations that will drive innovation in the near future. We're proud to be working with the City of Canada Bay to provide an avenue for their development.”

As part of the Space Science Club program, students will have access to talks from NASA experts and mission updates from an astronaut on the ISS. Sessions kick off on Monday, 17 October and registrations are now open on our website.

This event forms part of a schedule of programs focused on STEM learning at the City of Canada Bay Libraries, including the recent successful 2022 Science Week events. 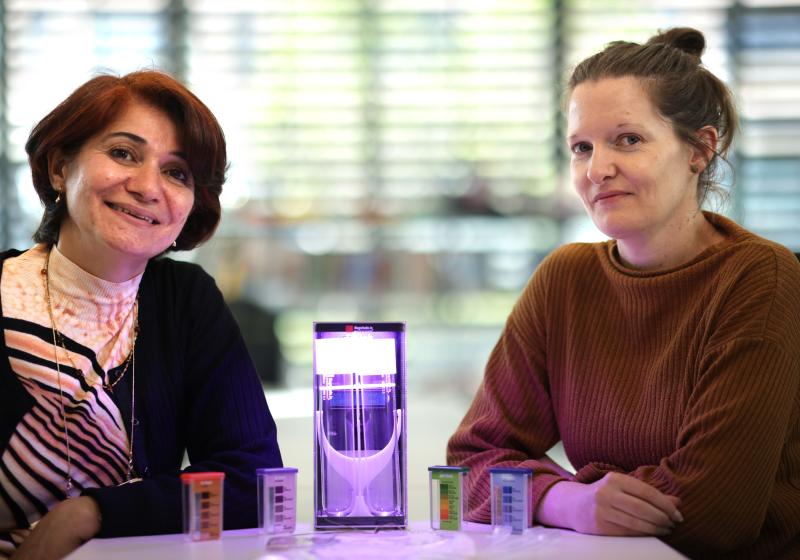