Cintra Park is a well-established netball facility in the City of Canada Bay with the netball courts being used by the Inner Western Suburbs Netball Association (IWSNA) since 1966. The IWSNA has in excess of 3,600 members and has been experiencing year on year growth of approximately 5%.

This $1.6 million project is funded by the City of Canada Bay ($400,000) and the Federal Government ($1.2 million) as part of the Community Development Grants (CDG) programme. The new building will deliver a fit for purpose facility to support the growth of netball in the Inner West and provide upgraded facilities for the local community to enjoy. It is proposed to extend the existing building as it was opened in 2009 and remains in good condition. Key features will include:

Construction on the facility commenced in October 2019 and was completed in February 2020 ahead of the 2020 Winter Netball season.

This $1.6 million upgrade will continue to support the needs of our growing sporting community.

For further information and to keep up to date with our latest projects, please visit Collaborate Canada Bay. 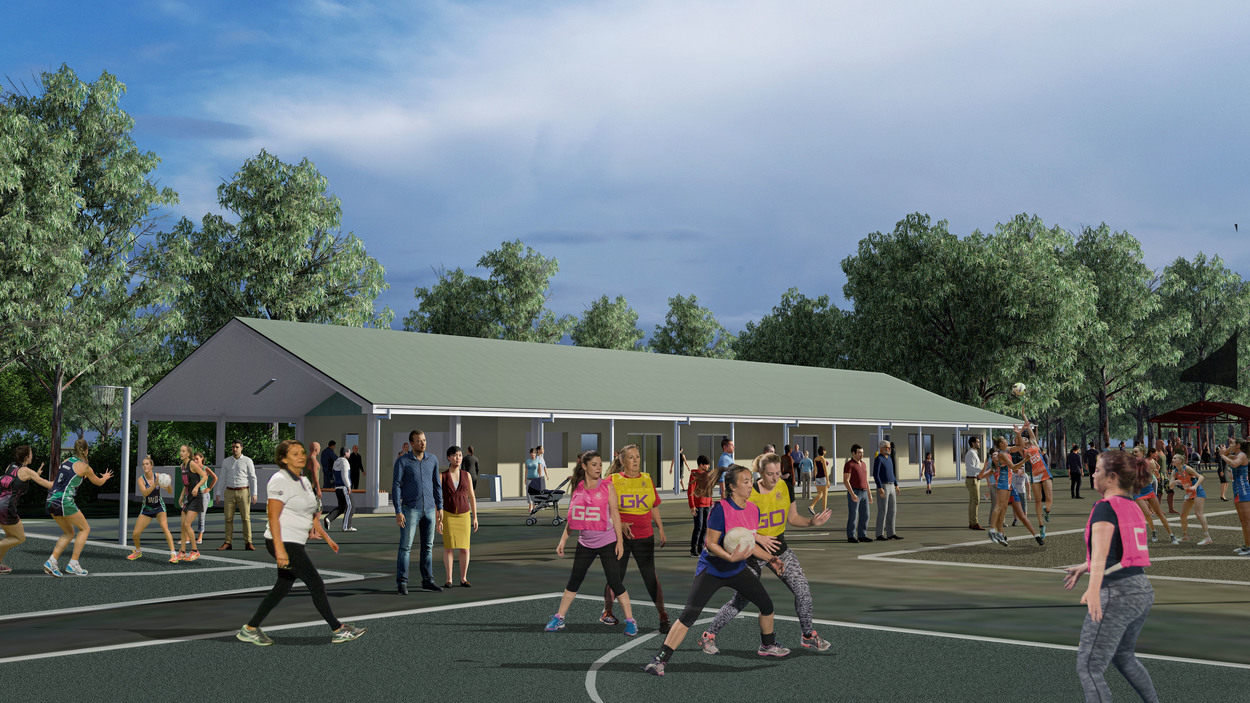 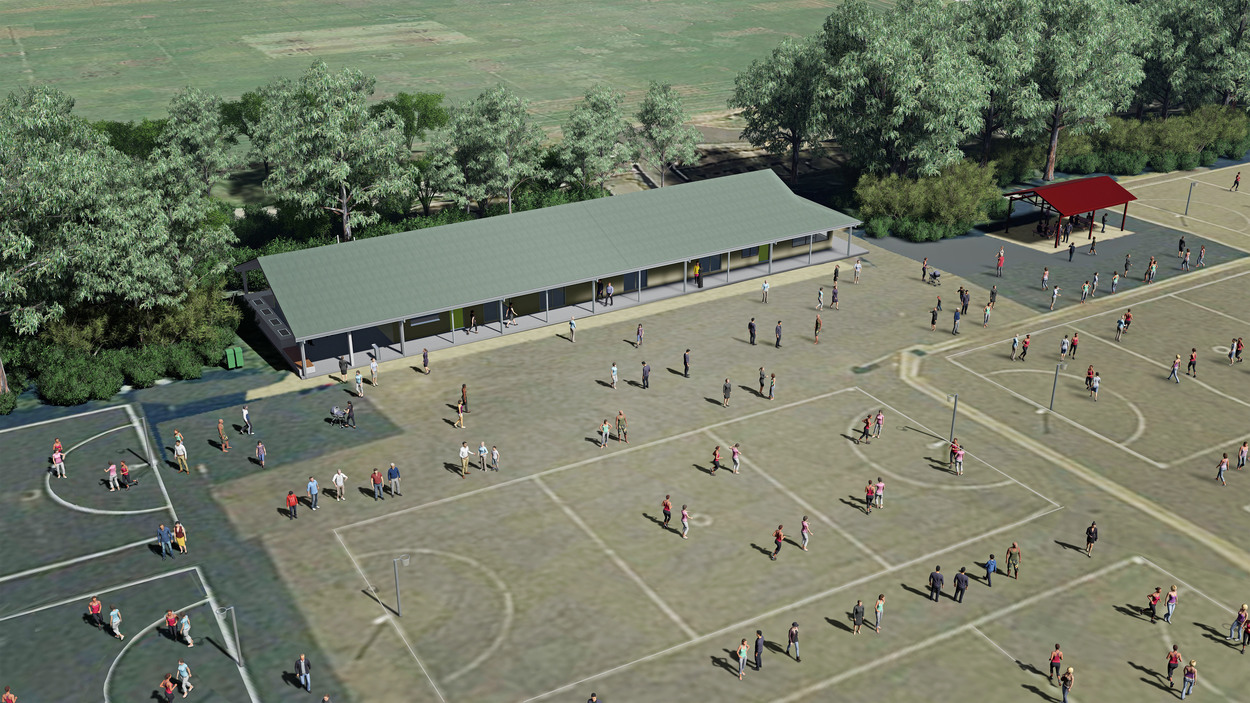